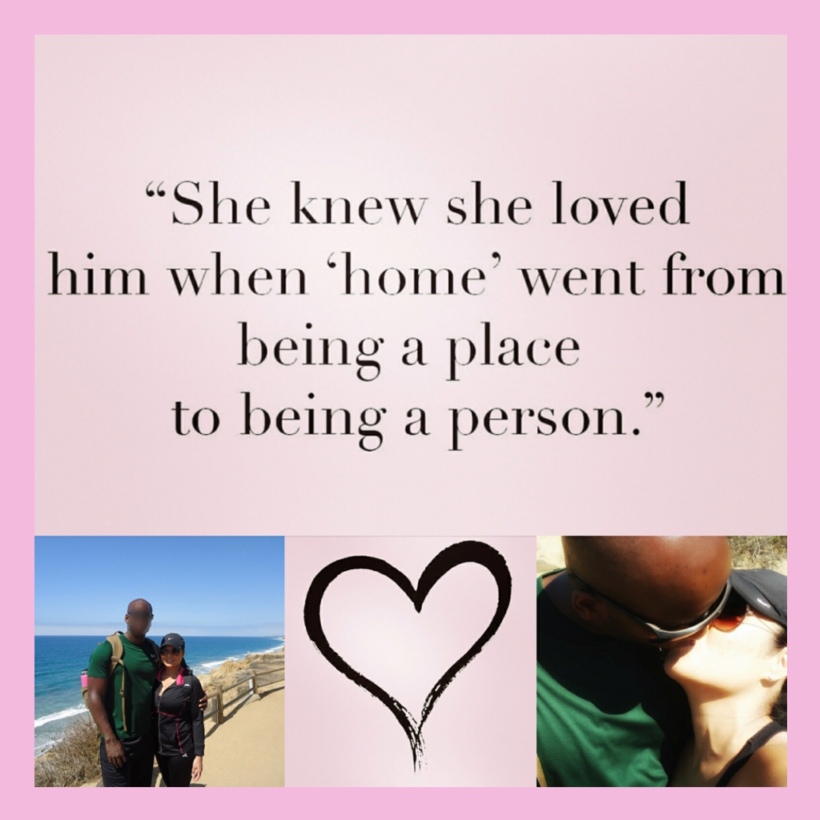 Before I got married I had rules for myself on what kind of men I dated.  Yes, that’s right, I had rules!  One rule was for me to never to date a police officer.  I was always afraid of that profession because of how dangerous it is.  I didn’t want to have to deal with worrying about my significant other and also because I hate guns.

The second rule was to never date a Military man.  In my past, I had trust issues so knowing that a Military man would have to leave me at months at a time, was just not going to work for me.  Again, just like a Police Officer, it is a dangerous job that has guns involved.

I’ve dated one cop in my whole life and let me tell you, I should have never went against my rule of dating a Police Officer.  I told myself after that one, never again!!!! It was such a nightmare! I am not saying that all cops are the same but this one threatened me with a gun and laughed at me saying, “who will you run to?, the police?, I am the police!” That was the scariest feeling ever! I am so glad I was able to leave that relationship alive!

I never dated a man in the Military either until I met my husband.  I am glad that by the time I met him, I had changed my rules a little, okay well maybe a lot.  I almost didn’t give him a chance just because he was in the Military… Thank God I did because he is the best thing that has ever happened to me.

In the beginning, I really had to take a second to re-evaluate my life dating a man in the Military.  I knew that it was going to take a lot because of the thoughts I had in the past.  I had to work on the insecurities that I had in order to make it work.

When he and I started talking about future plans together like marriage, we both knew that the topic about living a Military life was an important topic we had to talk about.  I had to be ready for what I was about to get myself into.

He explained the type of life and changes that I would experience.  One of the main changes I had to be ready for was moving…. Not just moving away from what I am comfortable with, but having to constantly move from place to place.  Being away from my family was something I had to be okay with.

I also had to prepare myself for the time away from each other.  There is nothing that I could really do to be ready for that until the time actually came.  I mentally prepared myself as much as I could.

Home went from being a place to being a person.  Home to me, is where ever my husband is.  I feel at home in my husband’s arms.  I am so happy that I finally found my forever Valentine.

Any of you who have bad thoughts about dating someone who is in the Military, I want to assure you that it is not that bad. One main advice I have for you is to make sure you know what you’re getting into beforehand and be open minded. You have to have a strong mind and strong heart to endure this life. Military life is not for everyone.

When you find the right one, you will know because no matter where you are in life, as long as you are together, you are home! 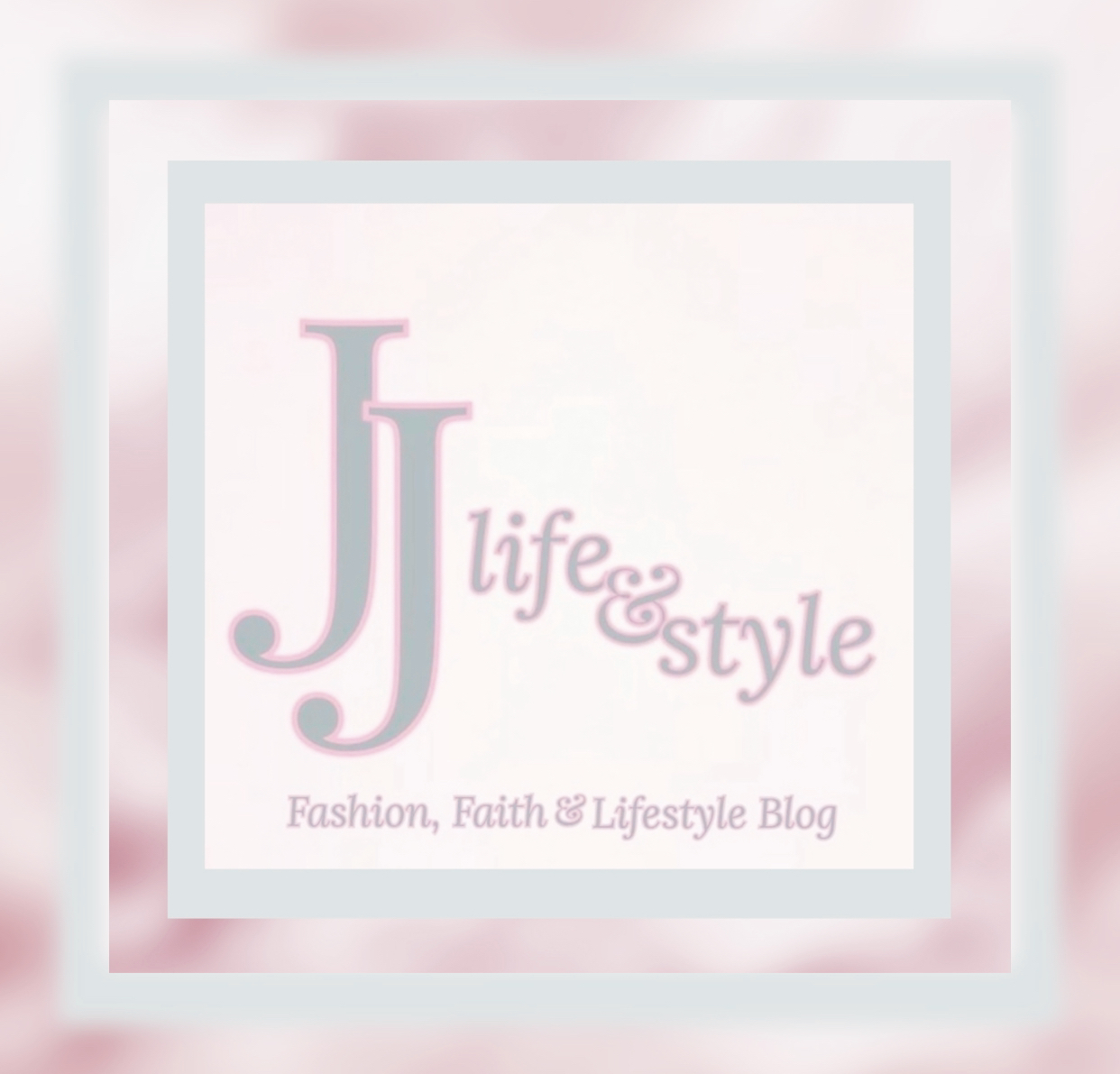